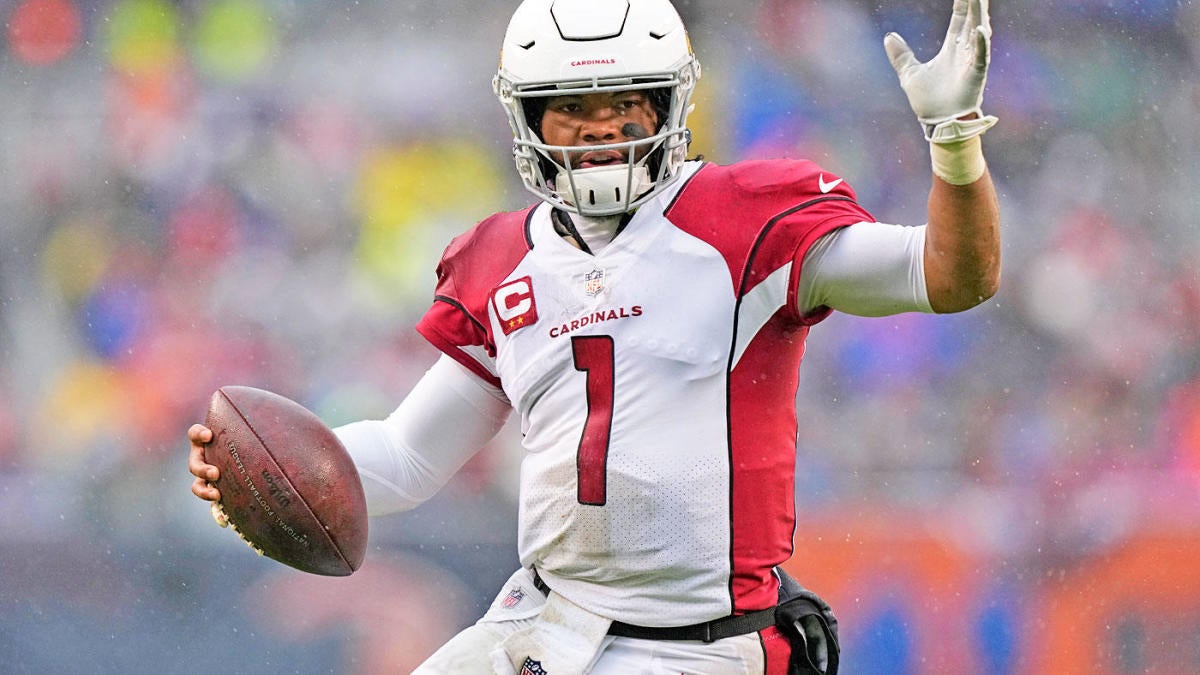 ADVERTISEMENT
The Arizona Cardinals and Kansas City Chiefs kicked off on Sunday at the University of Phoenix Stadium for a showdown between AFC and NFC. Both teams lost disappointing playoffs last season, the Chiefs lose in overtime to the Cincinnati Bengals in the AFC Championship and the Cardinals are defeated by the Los Angeles Rams in the Wild Card Round.

Cardinals quarterback Kyler Murray has a lot to prove this season after signing a $230.5 million five-year extension.

Things will be a little tough for Murray to start the season as he is starless wide receiver DeAndre Hopkins, who has been suspended for violating the leagues performance-enhancing drug policies.

The Chiefs have Patrick Mahomes leading their charge and as long as they do, they are a threat to every team in the league.