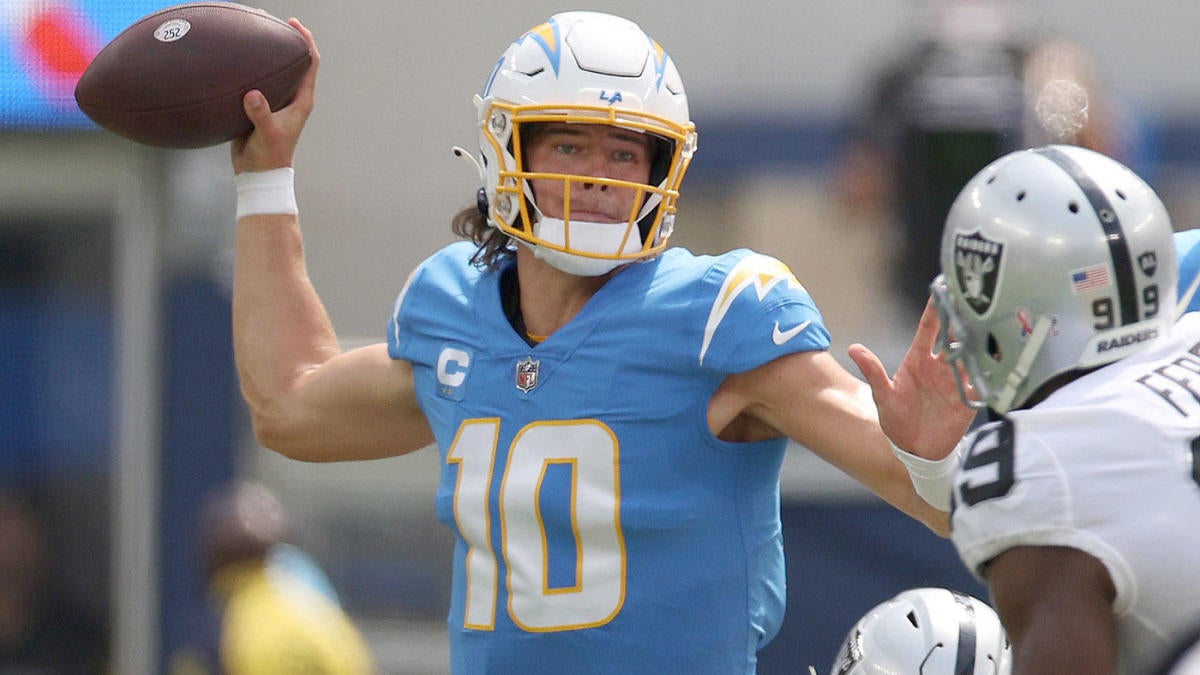 ADVERTISEMENT
The Las Vegas Raiders and Los Angeles Chargers battle it out in Week 1, but it’s the Chargers who took control early on when Justin Herbert and Co. led 17-3 at halftime.

Herbert was close to perfect, and he quickly built a rapport with recent free agent DeAndre Carter — who caught three passes for 64 yards and one touchdown in the first half. Keenan Allen retired with a hamstring injury and is doubtful of returning.

On the other side of the ball, the Chargers’ new pass rush tensed up as Khalil Mack racked up two sacks and three tackles for a loss in the first two quarters. Derek Carr relied on Davante Adams early and often, but Las Vegas only collected one successful ride in the first half.

Every match in the AFC West division this season is very important, even in Week 1. Follow the live blog below as we will be providing highlights, live commentary and analysis throughout the afternoon.