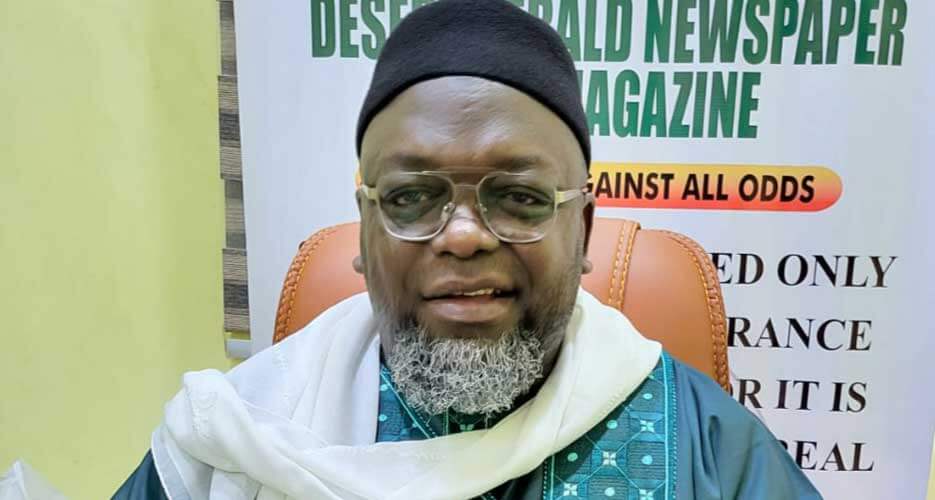 #mc_embed_signup{background:#fff; clear:left; font:14px Helvetica,Arial,sans-serif; width:90%;} /* Add your own Mailchimp shape style overrides in your site stylesheet or in this style block. We recommend moving this block and the preceding CSS link to the HEAD of your HTML file. */ (function($) { window.fnames = new Array(); window.ftypes = new Array(); fnames[0]=’EMAIL’;ftypes[0]=’email’;fnames[1]=’FNAME’;ftypes[1]=’text’;fnames[2]=’LNAME’;ftypes[2]=’text’;}(jQuery));var $mcj = jQuery.noConflict(true);

The agency had contacted Tinja and invited him to the office. However, he was not released on Saturday at 9 p.m. when a friend who accompanied him returned.

The DSS had made at least two arrests since the arrest of the Tukur Mamu last Wednesday. The arrest is a follow-up to the discovery of ‘incriminating materials’ in his apartment.

The materials, including military equipment and foreign currency, were discovered after DSS raided his apartment and took away phones, laptops and documents.

Earlier on Saturday, its director Ahmed Gumi had accused the DSS of detaining the publisher for more than 24 hours without taking him to court.

Gumi noted that the agency’s intimidation of Mamu is also an art of terrorism, adding: “Unjustly arresting people is also terrorism; just like the terrorists do by going to someone’s house to kidnap him.”