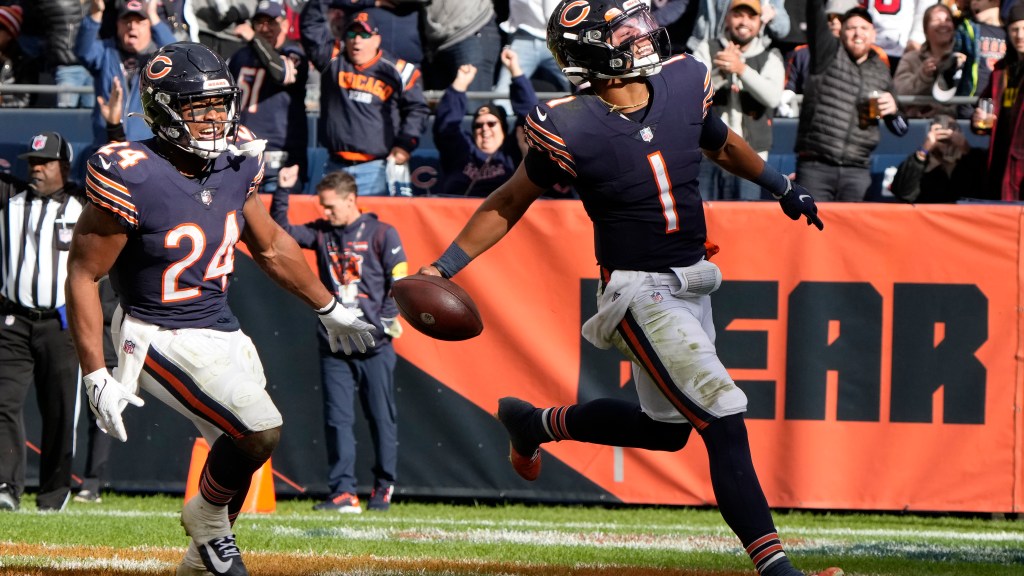 QB Trey Lance: Lance started two games during his rookie year and went 1-1 with mixed results. Combined, he threw for two touchdowns and two interceptions with an average quarterback rating of 87.2. He can play with his legs and is equipped with a cannon of an arm, but there is very little tape on him at the moment even as he goes back to college making him a real wild card as he enters his second season in the competition begins. — Brendan Sugrue

OT Trent Williams: Still playing at the elite level, Williams is entering his 13th season as a pro and getting past him could be a problem for the Bears defense. The rest of the line could be more vulnerable, so if the 49ers are going to have success in both the run-up and the pass, pay attention to the left side. — Brendan Sugrue

W.R. Deebo Samuel: Wide Receiver/Run Backwards/Dangerous Weapon Deebo Samuel was already on the radar heading into this week’s game, but with the news that George Kittle’s tight end has an injury, he becomes priority #1 and #2 for the Bears -defence. Samuel is coming off a career season where he was unstoppable both as a runner and receiver. He has 1,405 receiving yards and 365 rushing yards with a total of 14 touchdowns. His large frame and high speed made him a nightmare for defenders and the Bears saw that up close last year. — Brendan Sugrue

DE’s Nick Bosa and Arik Armstead: Arik Armstead isn’t up to Nick Bosa’s level, but he’s still very good and shouldn’t be overlooked by a revamped line of attack from Bears. Armstead had six sacks in 2021 and could be the player to benefit most from increased attention to Bosa. With the Bears starting two relatively inexperienced tackles in rookie Braxton Jones and sophomore Larry Borom, they will have to do everything they can to protect Fields from these two. — Brendan Sugrue