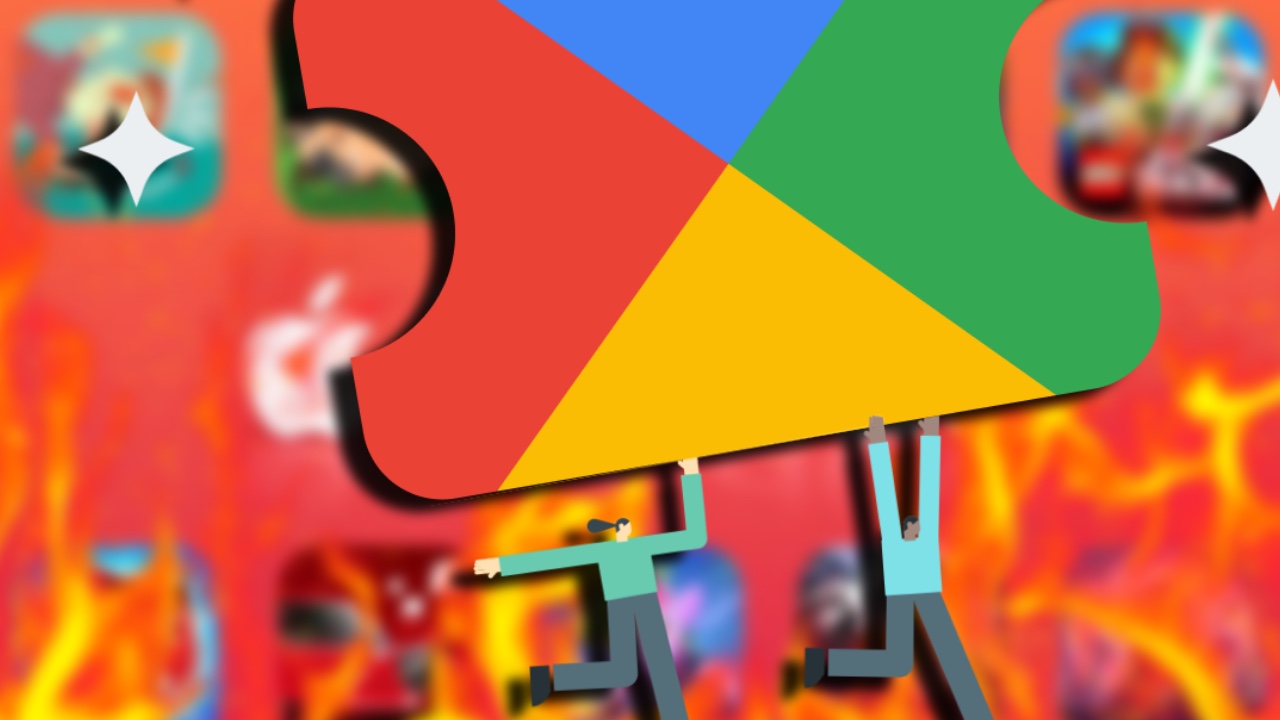 Bite through on Google Play Pass

Despite being an Android fan for most of my life, I was hesitant to try Google Play Pass. The Apple Arcade launch day was brilliant; starting with the 10/10 Sayonara Wild Hearts, Apple Arcade felt unbeatable.

However, over time, Apple Arcade has become rather weak. There are still cool exclusive games out there, like Yu Suzuki’s Air Twister, but the service is mostly filled with upgraded versions of old, free games. Who wants to subscribe to Subway Surfers+ or Fruit Ninja Classic+?

It took me a while to tie the knot on Google Play Pass. Yes, I love gaming on Android, but another subscription on top of my console gaming, entertainment, music, etc. was too much for me. Of course I finally took the plunge.

After months of frustration and dissatisfaction with Apple Arcade, I decided to see what Google had to offer. It turns out that not only does it have a lot to offer, but it is also much more affordable than Apple’s offering.