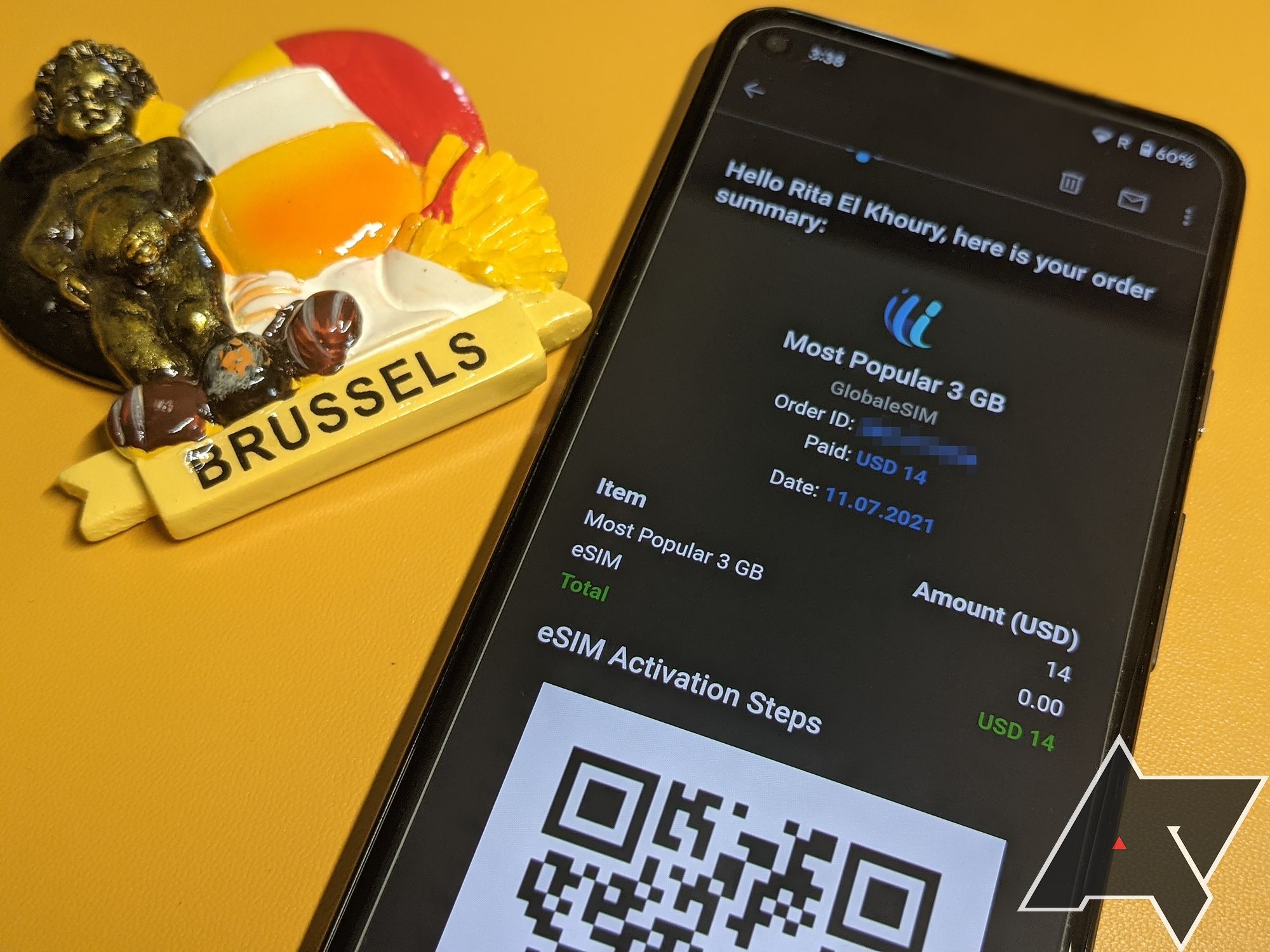 Physical SIM days may be numbered in the US


This week, the tech world turned its attention to Apple when it announced the latest entries for its smartwatch lineup and — of course — the iPhone. While the iPhone 14 and 14 Pro are largely iterative updates, there’s one big change coming for US buyers: the physical SIM card tray is gone. It’s a change that will only affect Apple customers for now – a small fraction of the audience currently reading this site – but it’s probably only a matter of time before more manufacturers follow suit.
ANDROIDPOLICE VIDEO OF THE DAY


Based on our comments, it is clear that eSIM is a controversial tool. Some people couldn’t be more excited to ditch physical SIM cards and trays. Others look at it with a much more critical, even cynical, eye, recalling the days of CDMA and other carrier restrictions that made it difficult—if not downright impossible—to jump between networks. In theory, eSIM won’t work like that, although it’s hard to trust any of the big three in the US. Travelers also seem to be concerned as not every country currently supports eSIM. The same goes for MVNOs in the US – your favorite low-cost network may not connect directly to the iPhone 14.

For Android Police readers, it’s probably good news that it is Apple take the lead in this. If Android OEMs are destined to follow suit — and again, I think we’ll be moving to an e-SIM-only world in the next few years — it’s Apple customers who are now dealing with this headache. If you’re eagerly awaiting the Pixel 7, next year’s Galaxy S23, or if you’re just looking for a new Android phone already on the market, don’t worry about physical SIM cards now.

That said, I’m curious how many have actually used eSIM, now or in the past, and what their experience was with it. I only used it once when setting up my partner’s phone for a summer vacation to Canada. A data-only eSIM was perfect, allowing data while traveling without charging an arm and a leg for it. It was a good experience – admittedly on an iPhone – but I still have my concerns about the platform as a whole.