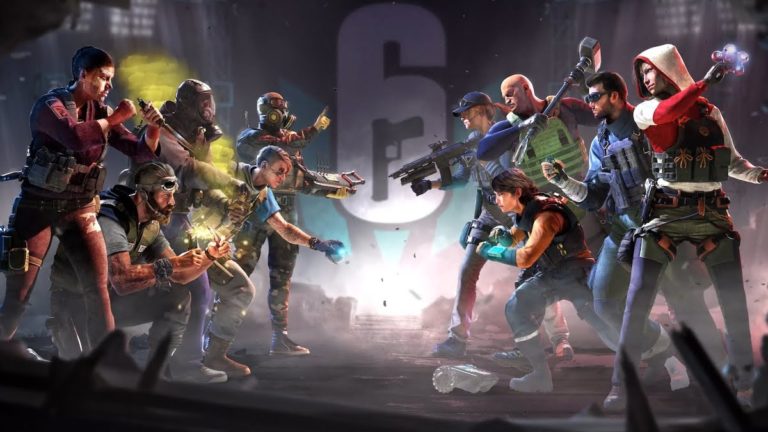 ADVERTISEMENT
Ubisoft has revealed some news about Rainbow Six Mobile yesterday as part of the Ubisoft Forward event. After the initial announcement last April, the closed beta is fast approaching, scheduled for September 12.

Not all players with a mobile phone can play the upcoming Rainbow Six game for everyone as Ubisoft will only include a handful of regions in the first closed beta test.

Here are the regions included at launch and how to access them.

Here is the list of the regions included in the closed beta test:

We’ve just announced the 7 territories and date for our closed beta!

Players from Canada, the US, Mexico, Brazil, Singapore, the Philippines and India will have the opportunity to participate starting September 12.