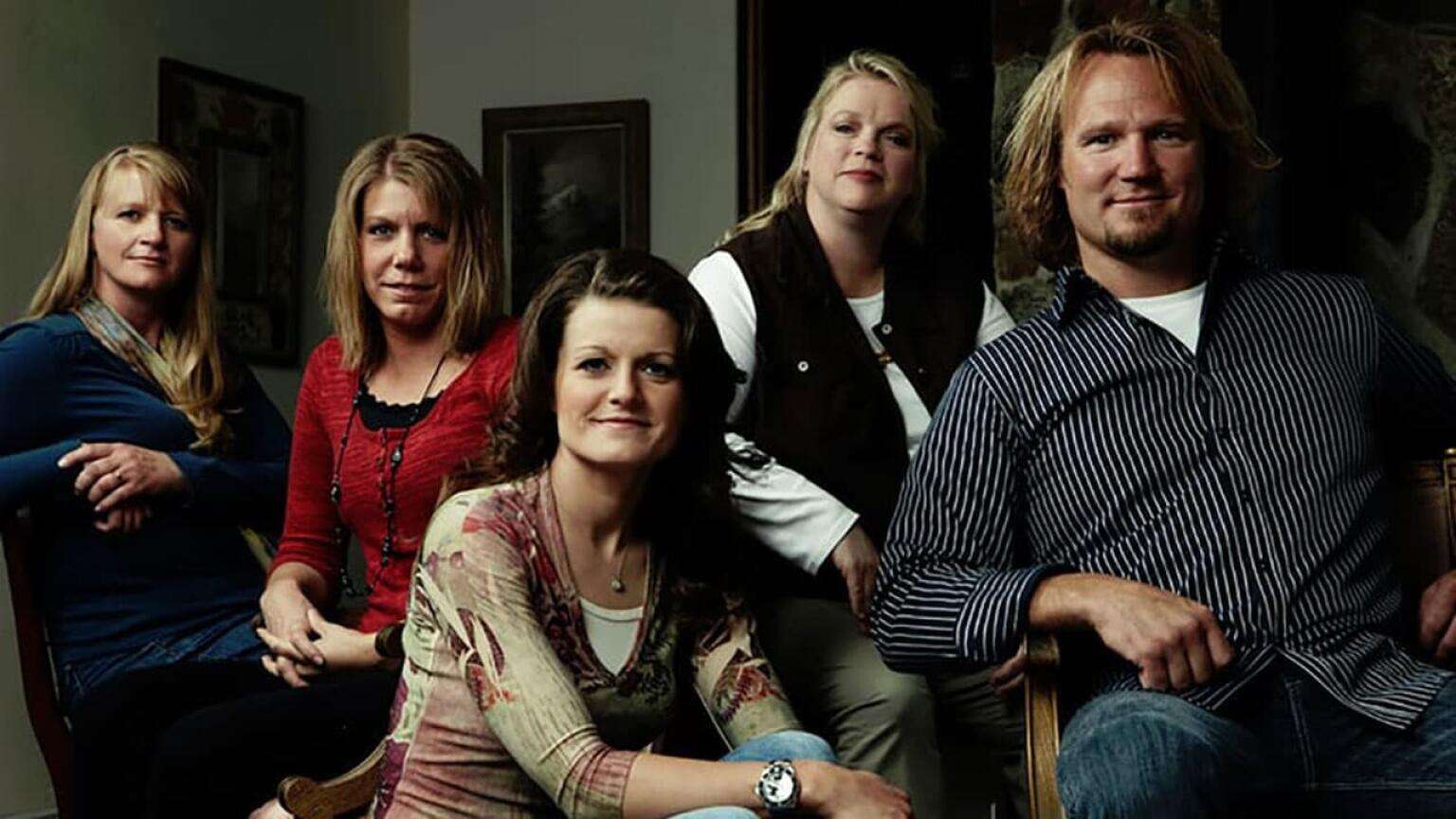 ADVERTISEMENT
It’s time to catch up with Kody Brown and his four wives, Meri, Janelle, Christine and Robyn. “Sister Wives” returns for what TLC calls the “most powerful season yet.” In the show’s 17th season, the Brown family’s polygamous lifestyle is seriously shaken as one of the women prepares to go her own way. This major change brings with it many uncertainties. The intense new season officially kicks off on Sunday, September 11 at 10 p.m. ET. You can watch the season 17 premiere of “Sister Wives” with a 7-day free trial for Philo.

How To Watch The Season 17 Premiere Of ‘Sister Wives’

New episodes of “Sister Wives” will also be available to stream on demand on discovery+.

Does discovery+ offer a free trial?

Last season, viewers watched Christine kick Kody out, and now she’s ready to officially close the door on their nuptials. In the preview, Christine announces, “I’ve decided to leave. I’m going to leave Kody.” The other women, who see her as a close friend, are heartbroken when they find out how they can rebuild and move on without her. Their children are also shocked by this news.

When Kody tries to get Christine to stay, she gets real about how he treated her for years and claims that he showed favor to other women instead of her.