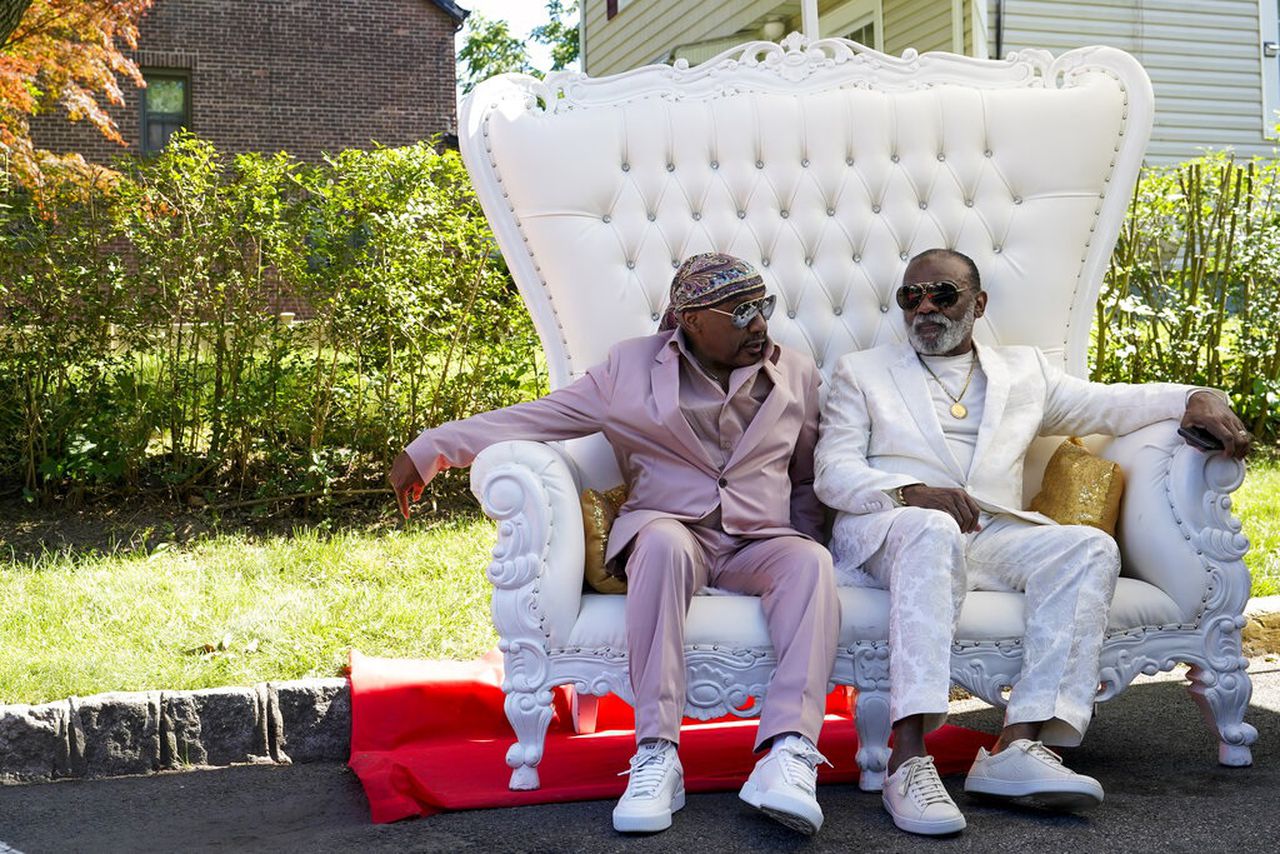 The legendary Isley Brothers will headline an HBCU Fall Fest scheduled for mobile in conjunction with the Gulf Coast Challenge football game in November.

The Gulf Coast Challenge brings the Alabama A&M Bulldogs and Jackson State Tigers onto the field at Ladd-Peebles Stadium for a game that kicks off on Saturday, November 12. The November 11 Fall Fest concert featuring The Isley Brothers and Tank, presented by the GCC, the Mobile Sports Authority, Mobile County and the City of Mobile, tops a week of pre-game events.

“Our annual Gulf Coast Challenge creates a fun and exciting opportunity for visitors to the City of Mobile, key business leaders, diverse communities and HBCU fans as they come together and experience different aspects of the Gulf Coast that may be different from their norm,” said GCC director Timothy Hale in a release announcing the show. “We uniquely combine HBCU’s rich historical legacy with that of mobile, key attractions and, of course, multiple ways to participate, creating a memorable and entertaining event for all involved.”

The Isley Brothers have an extensive catalog of hits in R&B, funk, pop and rock; their accolades include a Grammy for lifetime achievement and induction into the Rock and Roll Hall of Fame. Their most famous songs are ‘Shout’, ‘Twist and Shout’, ‘Contagious’, ‘It’s Your Thing’, ‘That Lady’ and ‘Harvest for the World’. R&B singer Tank is a multiple Grammy nominee whose notable songs include “Please Don’t Go,” “Compliments” and “Maybe I Deserve.”

Tickets for the 8:00 p.m. concert in the Mobile Civic Center arena are $80.99 and up through Ticketmaster outlets. General admission tickets to the game are $35; to order tickets or for more information, visit www.thegulfcoastchallenge.com.