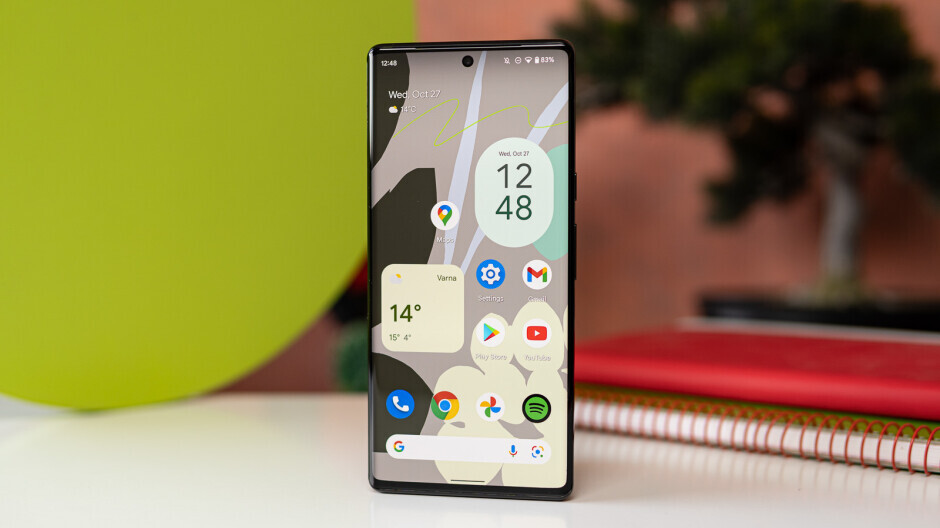 ADVERTISEMENT
Tweets distributed by Esper’s Mishal Rahman and developer Kuba Wojciechowski mention that based on data discovered in the Android 13 QPR1 Beta release (before December’s Pixel Feature Drop), Google may be working on a foldable device that was previously unknown (meaning it will still be available alongside the Pixel Fold/Notepad). would be a foldable device). The pair also mention that Google may be working on a Pixel Tablet Pro, which would be a premium version of the tablet next year.

Rahman points out that Google is reportedly working on a feature called Clear Calling, which will emphasize the “phone” portion of a smartphone. What this does is lower and potentially eliminate the background noise heard during a call. While it works with most wireless carriers, the feature won’t work with Wi-Fi calling. The latter allows smartphone users to make and receive calls over a Wi-Fi network instead of using a cellular network.

For those concerned about Google accessing their calls with the new Clear Calling feature, Rahman says the content of your calls won’t be sent to Google. Wojciechowski says he has found an update to the rumored Pixel Ultra, which now includes two IMX712 image sensors, one of which is listed as ultrawide. The other IMX712 sensor apparently powers a 13MP front camera.

Wojciechowski has an interesting theory about the Ultra under the code name Lynx, L10. He believes that instead of a consumer phone, this could be an internal device used by Google to test camera sensors. With less than a month until the upcoming Made by Google event on October 6, we should know pretty soon if there will be a super premium Pixel Ultra device.
The reason Wojciechowski might be right with his assumption is that Google hasn’t hidden anything about the Pixel ecosystem it’s working on. Heck, the company even showed photos of the Pixel 7 series at the Google I/O Developers Conference in May. With this kind of transparency, which also led to Google announcing a 2023 release for the Pixel Tablet, the search giant would no doubt have revealed some details about a Pixel Ultra.

Another potential feature mentioned by Rahman and discovered in the Android 13 QPR1 Beta is spatial audio. This allows users to get an idea of ​​where the sounds they are listening to are coming from. Also referred to as “3D audio”, sound is placed 360 degrees around the listener so that he can determine whether the source of the sound he hears is in front of him, behind him, left or right.