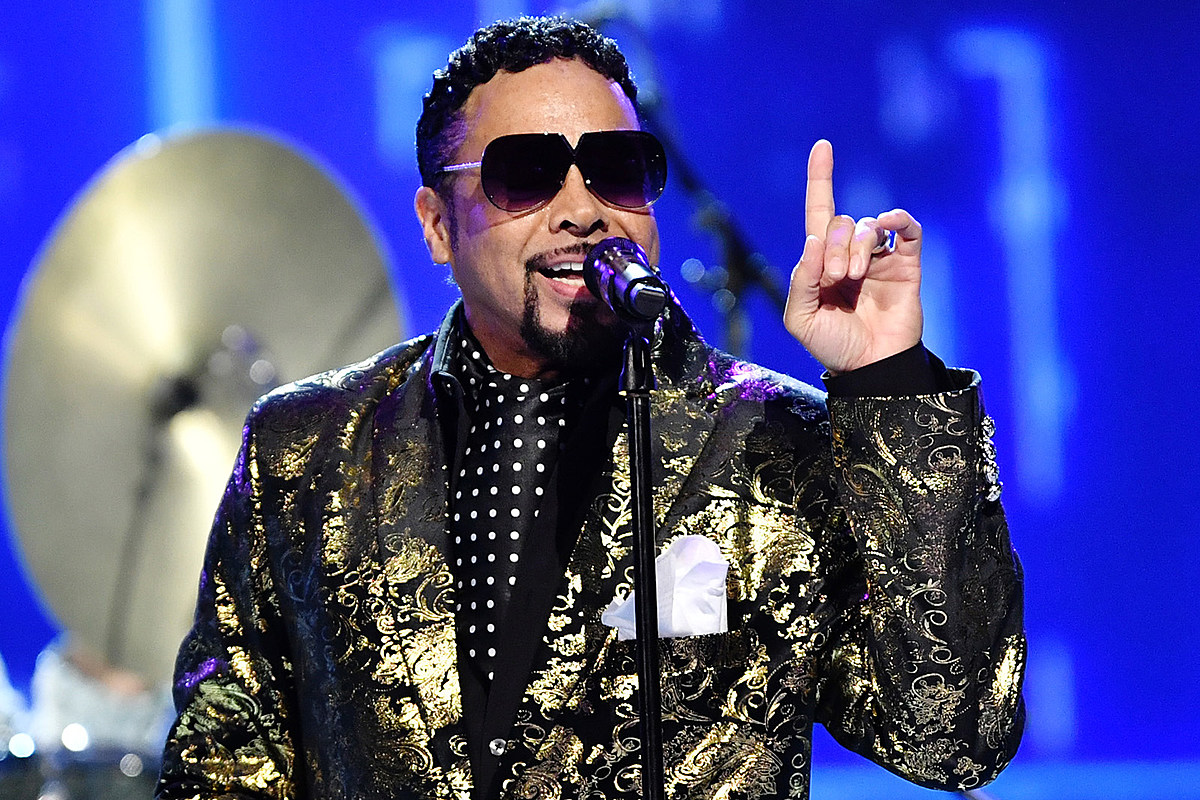 He believes that his fifth work – Last call, scheduled for November 11 – is the last musical project of his career unless he reunites with the Time. The funk and soul band, also known as the Original 7ven, played anonymous but widely recognized Prince songwriting and studio work between 1981 and 1990, and continued to operate in various line-ups without him from 1995 onwards.

“My fondest memories are from when we were kids,” Day said Billboard from his late friend in a recent interview. “Prince wasn’t a fake. He was an avant-garde, introverted person. But once you got past that surface, he was a really nice and funny guy to be around.

He continued: “We had a lot of good times jamming non-stop. Sometimes I was in the supermarket on what I thought would be a night off. And he ran into me there and said he wanted to go in and record a record. He loved music so much. I’ve never met anyone who cared as much about their craft as he did. Then there are the early days of rehearsing with Time and the camaraderie that developed; all the little janky clubs and hole-in-the-wall joints we had to play to make it.

Asked what Prince would make of it? Last callDay replied, “I think he would be happy with some of the songs, and proud to know I’m still in the game. That’s the hardest, you know. That he’s not there, and wondering what he, as a mega-talented musician and songwriter, would think about projects I’m working on.”