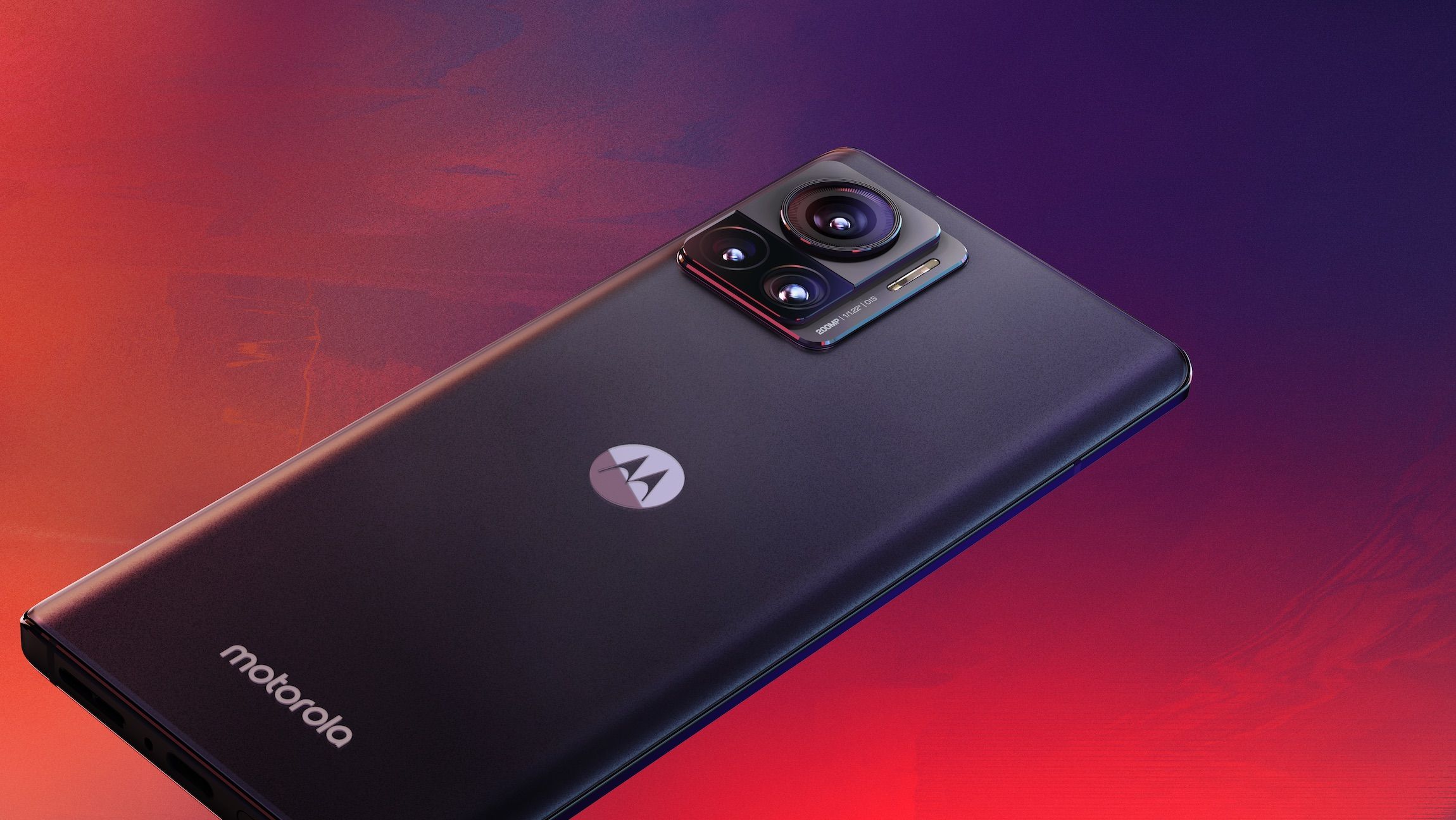 ADVERTISEMENT
We’ve known about Motorola’s plans to release a smartphone with a massive 200MP sensor for a few months now. The Lenovo brand has officially confirmed the device’s launch in August, albeit in the form of the China-exclusive Moto X30 Pro. The company has now officially unveiled the global version of this super-res camera phone, hereby known as the Motorola Edge 30 Ultra. This comes on top of two other smartphones, the Edge 30 Fusion and the Edge 30 Neo, both of which are aimed at the crowded mid-market.
ANDROIDPOLICE VIDEO OF THE DAY


Starting with the 200MP flagship, the Edge 30 Ultra offers pretty much everything you’d expect from a modern Android flagship. It features a 6.67-inch FHD+ (2400 x 1080) plastic OLED display with a 144Hz refresh rate, accompanied by Qualcomm’s Snapdragon 8+ Gen 1 SoC. The flagship has a maximum of 12 GB of RAM and 512 GB of UFS 3.1 storage, although customers can also get it in an 8 GB + 128 GB configuration.


The Edge 30 Ultra uses an aluminum frame, while Corning’s Gorilla Glass 5 is wrapped around the screen and back panel. So it is clear that Motorola is not making any compromises in terms of design here. As for the acclaimed rear camera, the primary 200MP (f/1.9) sensor is supported by a 50MP ultrawide (f/2.2) unit and a 12MP (f/1.6) depth camera. A single 60MP f/2.2 wide-angle camera sits on top of the screen in the conventional center-punch format.

The phone runs Android 12 out of the box and has a 4,610 mAh battery backed by 125W fast wired charging. It also supports 50W fast wireless charging, while reverse wireless charging is available at 10W. Flagship pricing in the EU and UK start at €900 and £750, with the choice between Interstellar Black and Starlight White.


The Edge 30 Fusion, which the company calls a “crossroads of performance and beauty,” has a 6.55-inch pOLED display with FHD+ resolution and a 144Hz refresh rate. The design is pretty similar to the Edge 30 Ultra, although the rear camera settings are slightly different: it includes a 50MP f/1.8 primary sensor, a 13MP f/2.2 ultrawide unit, and a 2MP f/2.4 depth camera. There’s a 32MP f/2.5 front camera, suitable for wide-angle selfies.