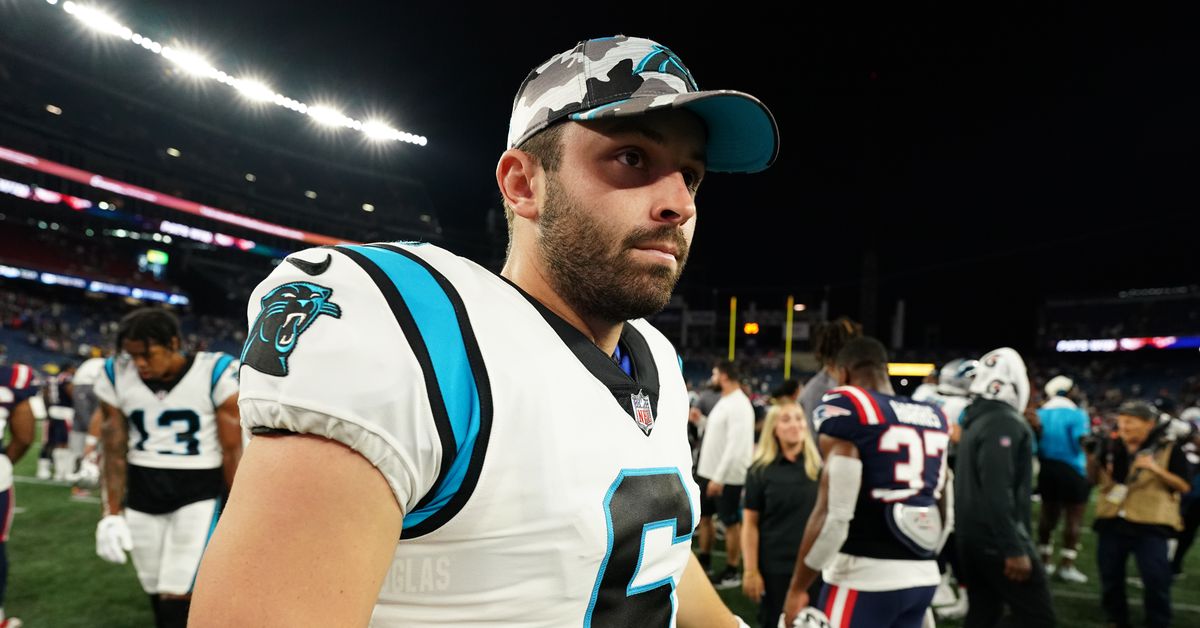 The first full Sunday of the NFL season kicks off today and even though the Los Angeles Rams already opened 0-1, there is still plenty of football left. Talk about all the action from Week 1 here with your fellow Rams fans.

Browns at Panthers – Baker Mayfield against his old team

Jaguars at Commanders – Doug Pederson’s return to coaching, will it help Trevor Lawrence? Carson Wentz’s return to the NFC East and against his old coach

Patriots at Dolphins – Will Tua Tagovailoa realize his full potential with Mike McDaniel as his head coach? Tyreek Hill’s Miami and Tua debut against his former Alabama teammate in Mac Jones

Steelers at Bengals – Do the Bengals have a Super Bowl hangover?

Bucs at Cowboys – Tom Brady begins his quest for Super Bowl number eight, as Cowboys wonder if they can return to the NFC championship for the first time in more than 25 years