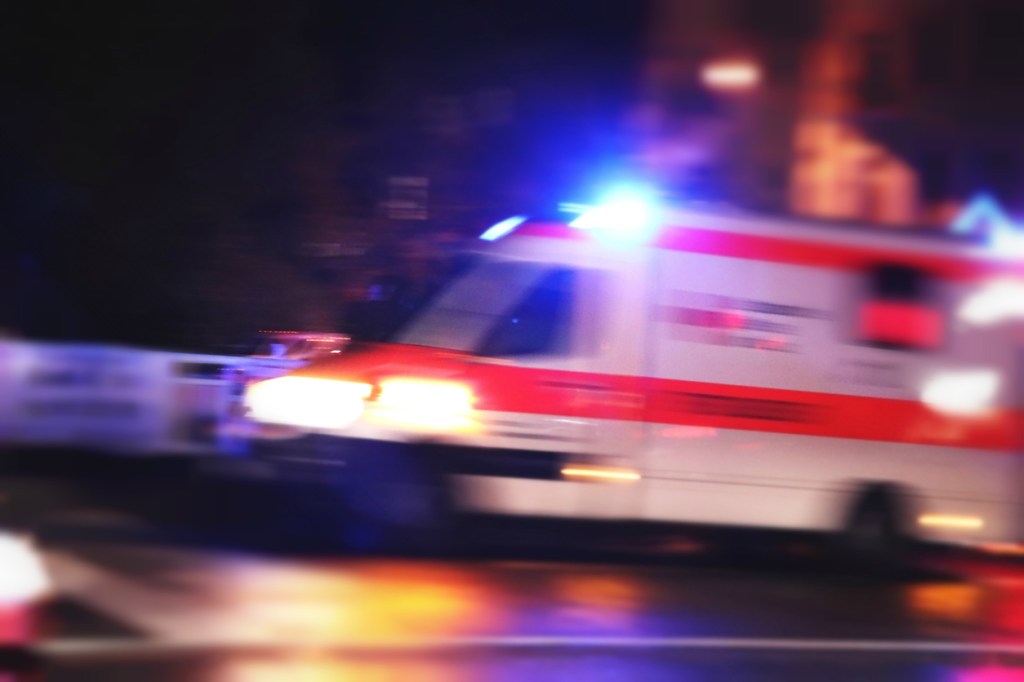 ADVERTISEMENT
One person has been killed in a collision just steps from Apple’s corporate headquarters, according to a Sunnyvale Police Department announcement on Sunday afternoon.

The incident took place around 11pm on September 8 at the junction of Wolfe Road and Iverness Way and involved one vehicle. Police said the pedestrian was taken to a hospital in San Jose before being pronounced dead after sustaining “serious injuries”.

Police said the driver of the vehicle involved in the incident is cooperating with authorities and no alcohol or drugs were involved.