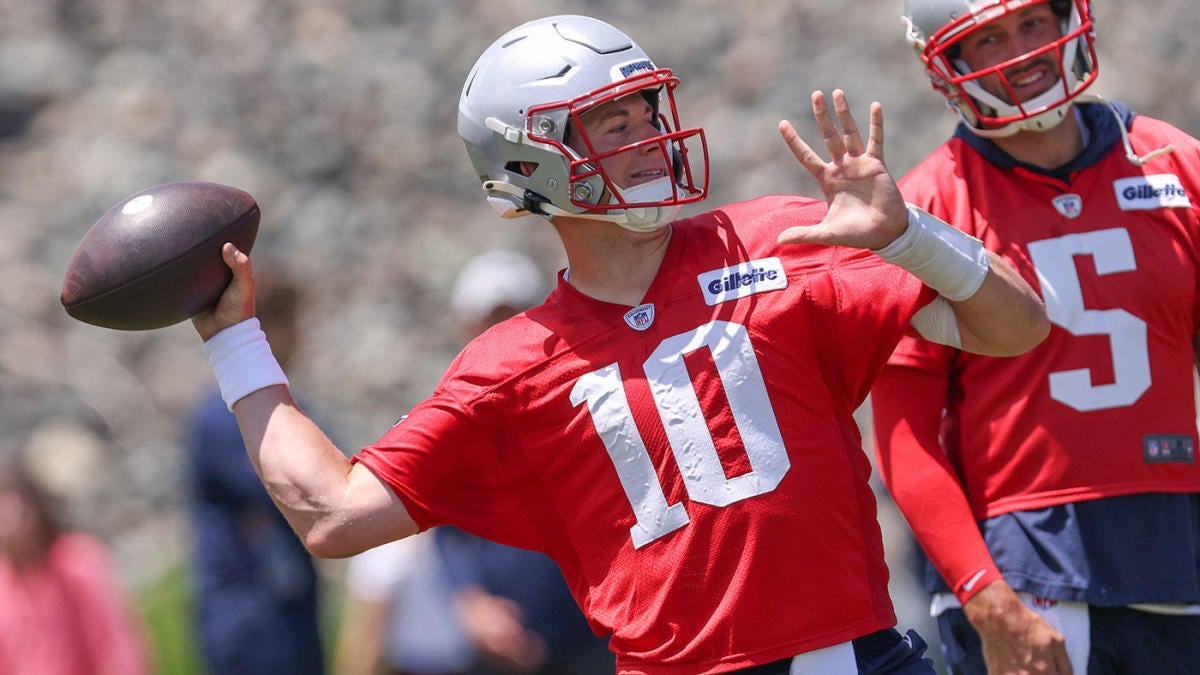 ADVERTISEMENT
The Miami Dolphins and New England Patriots have half the football in the books. When these two AFC East rivals went into the locker room at halftime, Miami kept the double-digit lead thanks in large part to the great play by the defense from Mike McDaniel. In addition to ruling out the Patriots offense, they were able to force two turnovers on sophomore quarterback Mac Jones, including a strip-sack fumble that was recovered for a touchdown.

The debut of Tyreek Hill for the Dolphins was the other highlight for Miami. He has had a huge goal share from Tua Tagovailoa so far, catching six of his eight goals for 77 yards in the first half.

Will Miami be able to maintain this lead in the last two quarters or is New England ready for a comeback? We’re going to find out. As this game continues to unfold, hang out in our live blog of Sunday’s matchup. Below you will find an in-depth analysis in real time and the main highlights of the game.