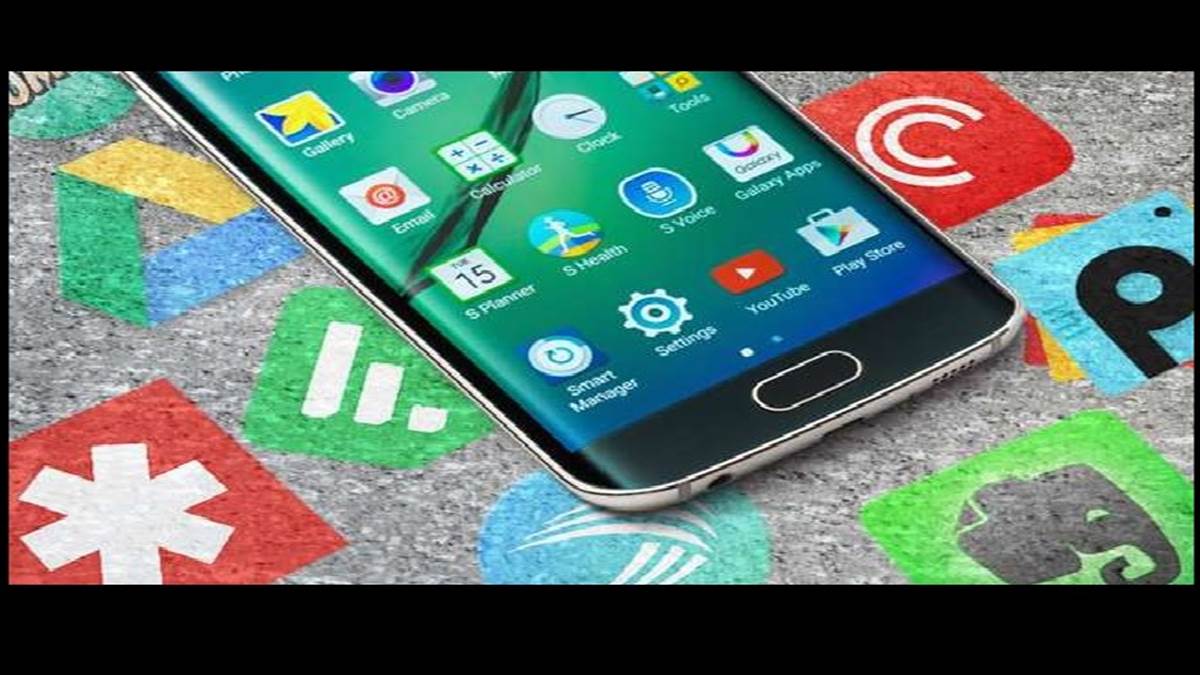 ADVERTISEMENT
New Delhi, Tech Desk. By the way, Google Play Store is the safest store to download apps for Android users. But often, such apps also get in here, which turns out to be very dangerous for the users. Google also removes such dangerous apps from the Play Store from time to time. But still, some kind of malware size keeps coming into the Google Play Store and trying to select people.

Now the dangerous SharkBot malware has returned to the Google Play Store again. This time it has entered the room of fake cleaner apps and antivirus apps. According to the report, this virus is trying to steal the banking information of users in the country.

Through which apps does this virus enter?

It is worth noting that both apps have more than 60 thousand downloads from the Play Store. According to media reports, this virus was created for the purpose of targeting users in Australia, Germany, Spain, Poland, Austria and America. These apps ask users to install malware on the smartphone as a fake update for antivirus apps. According to the report, there are two Sharkbot Dopper apps active in the Google Play Store. Each of these has 10K and 50K installs.

It also tells about the virus that intercepts the SMS by stealing keystrokes. In addition, by fraudulently transferring money using an automated money transfer system, these apps can break into your phone and make you pauper.