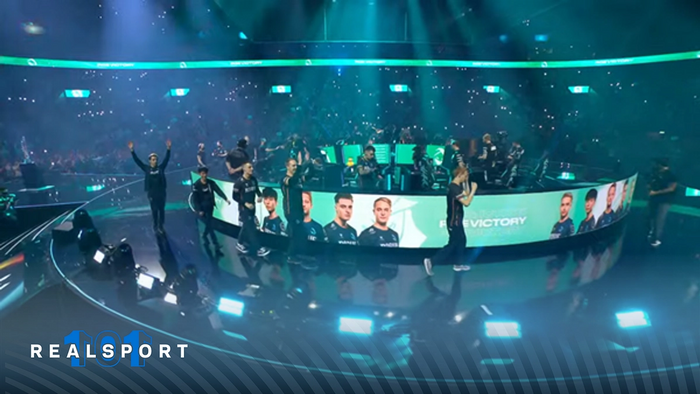 Rogue is going to choke. Rogue will be stomped. Rogue will never beat G2. Well, all doubters have been silenced as Rogue lifts a historic first LEC title for the organization in the final of the summer playoffs.

G2 Esports may have come in as the favorite, but they’ve left the losers behind. Let’s take a look at the story of one of the cleanest best-of-5 series the LEC has ever seen.

Do not miss it: Discover the ultimate gaming laptops from Razer now

The LEC Playoffs so far

This was not the first time G2 and Rogue have met in these LEC playoffs. After both teams won their series in the first round, they faced each other in the winner’s round.

In the past 4 LEC splits, Rogue has finished in the top 3 in all of them. The famous “best-of-1 kings” always appear in the regular season, but fall at the last hurdle in Playoffs.

The most important story, however, is that of Odoamne. The veteran Rogue top planer had played the most LEC games without a title before today, at 475, but no more.

Comp played the series of a lifetime and earned the Finals MVP award for his 3 games on 3 different AD Carries. Even if he got 4 target bans from G2, he wouldn’t be denied. His 3rd Pentakill of the split in game 1 was a statement like no other.

All 5 players showed up and played the best run of their career to date. Larssen on his own property. Comp and Malrang after sitting on the bench and being overlooked by their previous teams. Trymbi in honor of his former teammates. And Odoamne, the LEC champion who never was, finally earned the trophy.

Rogue now advances to the League of Legends World Championships with the coveted first seed from the EU. The group stage will be a whole new challenge, but if anyone is up to the task, it’s this incredible team.

Watch Fnatic and Mad Lions battle through the play-in phase, which begins September 29 on the Riot Games Livestream. Then watch Rogue and G2 represent Europe in the group stage starting October 7.