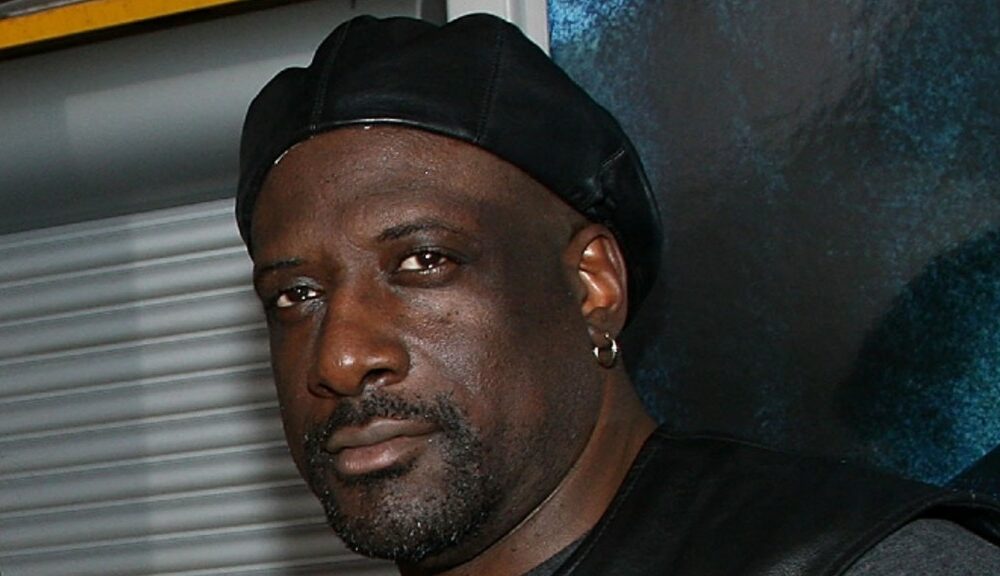 king of the killersthe upcoming feature film adaptation of the graphic novel by underworld co-creator Kevin Grevioux, is getting a TV series.

The martial arts action series king of the killers will be a prequel series, set before the action of the feature film and graphic novel. Red Sea Media, which is co-producing the film with Redbox Entertainment, will also finance the TV series, in partnership with Dovetale Media, Creative Saskatchewan and Karma Films. The series will begin shooting in Saskatchewan later this year with martial arts actor Alain Moussi (Jiu Jitsu) to the star.

In addition to co-financing, Red Sea Media will distribute the six-episode series worldwide.

James Bamford and Christina Laughlin have been confirmed as showrunners. Volume Global and Julijette Inc. from Manitoba will provide significant production support. The series will be shot from November 2022 to June 2023.

king of the killers Set in the same world as Gervioux’ graphic novel and upcoming film, it follows a group of international spies and assassins as they search for The Source, a sinister organization that is wreaking havoc across the world. The king of the killers The film, which Gervioux wrote and directed, is currently in post-production and will be released later this year. With Frank Grillo, Stephen Dorff, Marie Avgeropoulos and Moussi.