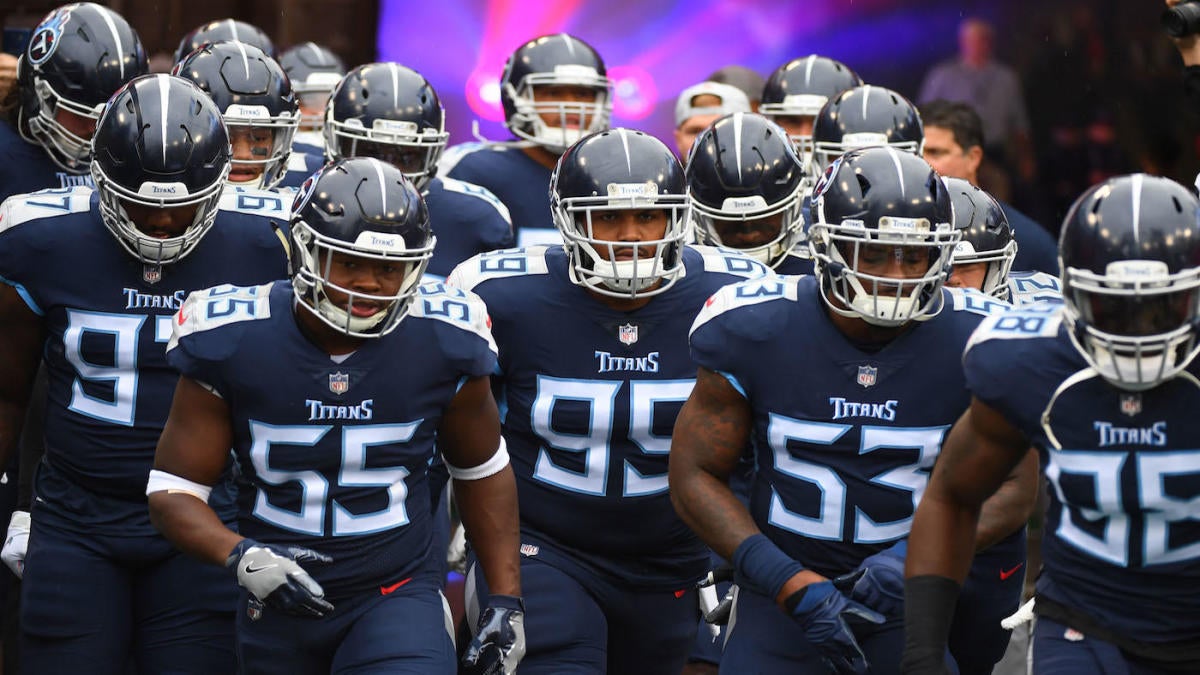 ADVERTISEMENT
The Tennessee Titans completely dominated the first half, but the New York Giants should feel lucky that they were trailing just 13-0. The Giants couldn’t get into a rhythm as the offensive line struggled to protect quarterback Daniel Jones, who was fired four times and became clumsy.

The Titans managed to move the ball, but the Giants forced them to score two field goals, otherwise this game could be out of reach. If there were any bright spots for the Giants, it had to be that their defense was able to keep the Titans out of the end zone, despite being on the field for most of the first half.

Stay tuned here at CBS Sports during today’s game to see if the Giants can rally in the second half or if the Titans will continue to pull away: