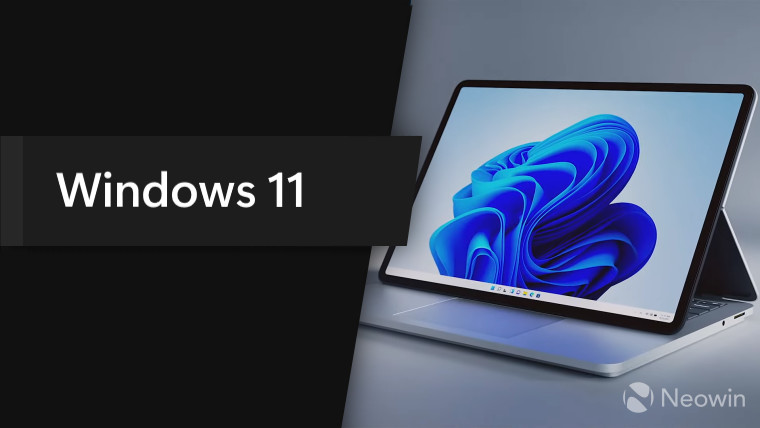 Microsoft’s Insider builds for Windows can often reveal interesting upcoming features. The latest Windows 11 Dev channel build 25197 has received some new features such as a tablet-optimized taskbar, although the company has admitted that it is a bit buggy at the moment. In addition, some more unannounced features have also been discovered, such as live kernel dump, as well as hidden features such as the new Spotlight UI.

Similarly, in the previous build 25193, the company brought back the Tablet Mode UI, which was later officially released in 25197. Today, Twitter user PhantomOcean3 discovered another snippet of a new feature in an earlier build 25193, making it look like Microsoft is soon to release a new feature. Add Windows 10 style search directly to the taskbar in Windows 11. Back with Dev channel build 25158, Microsoft added new search styles to the taskbar, among other things. There were five variants of it at the time, and we’ve published a guide on how to enable them. This will be the sixth variant and should work in a similar way.

A Windows 10 style search box on the taskbar can:
officially coming soon for Windows 11. A 6th variant of the new 25158 search button designs was recently added – a wide search box that also shows the highlights of the current day.