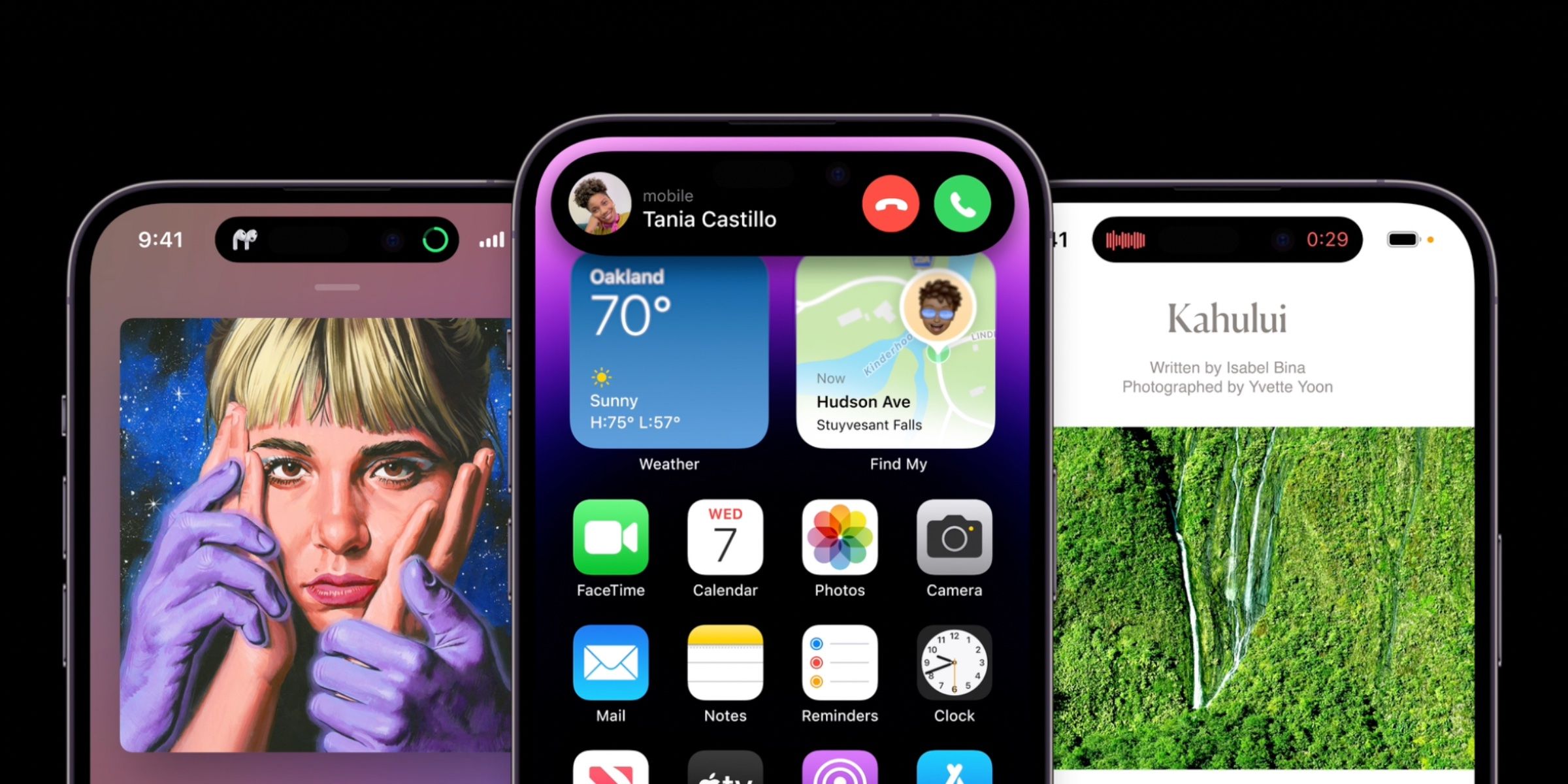 Apple dropped the notch on the iPhone 14 Pro in favor of a pill-shaped cutout, but transformed the traditional implementation with Dynamic Island.


Pill-shaped camera cutouts have been on Android smartphones for years as an alternative to a notch, but Apple is reinterpreting this trend with Dynamic island. It’s a UI change that naturally incorporates the cutout into the OS instead of ignoring its existence. The Dynamic Island was added to the iPhone with the release of the iPhone 14 Pro and iPhone 14 Pro Max. While the iPhone 14 and 14 Plus look almost identical to their predecessors, the iPhone 14 Pro series switches the iPhone’s screen for the first time since 2018. In addition, Apple has reduced the size of the Face ID sensors in the iPhone, shrinking the notch into a pill.
SCREENRANT VIDEO OF THE DAY


Part of the reason Dynamic Island works is because the pill-shaped cutout on the iPhone 14 Pro isn’t a pill. Instead, the hardware consists of a smaller pill-shaped cutout and a punch cutout, which forms a horizontal ‘i’ in the display. But these cameras and sensors are software-connected, thanks to the iPhone’s organic light-emitting diode (OLED) screen. Any image can be turned off with OLED screens, resulting in deeper blacks. As a result, Apple can close off the display area between the two cutouts to create a unified look – and provide additional functionality in the space between them.

Related: iPhone 14 Pro and 14 Pro Max release date and pricesWhile many companies are trying to make the front camera cutouts on smartphones as small as possible, that’s not a realistic goal for Apple. Their Face ID camera technology is powered by True Depth sensors that are more than just a front-facing camera. That supports a Face ID security standard so secure that the margin of error is listed as one in a million according to Apple Support. Right now, these cameras and sensors can only be so small. To counteract an intrusive notch or pill-shaped cutout, Apple has developed user interface elements that hide the screen clutter by embracing it.


iOS’s user interface shifted to the Dynamic Island long before the feature was announced alongside the iPhone 14 Pro and Pro Max. All sorts of notification bubbles in the operating system changed to round out as Maps’ incoming call interface and directions. This was intended to house a potentially dynamic island, adapting the pill-shaped cutout to current activities. The pill-shaped cutout expands as needed with various status icons, such as a Now Playing symbol or a timer counting down. The virtual space between the two cutouts is also used for a green status light that indicates when the camera is being used, like the one on a Mac.