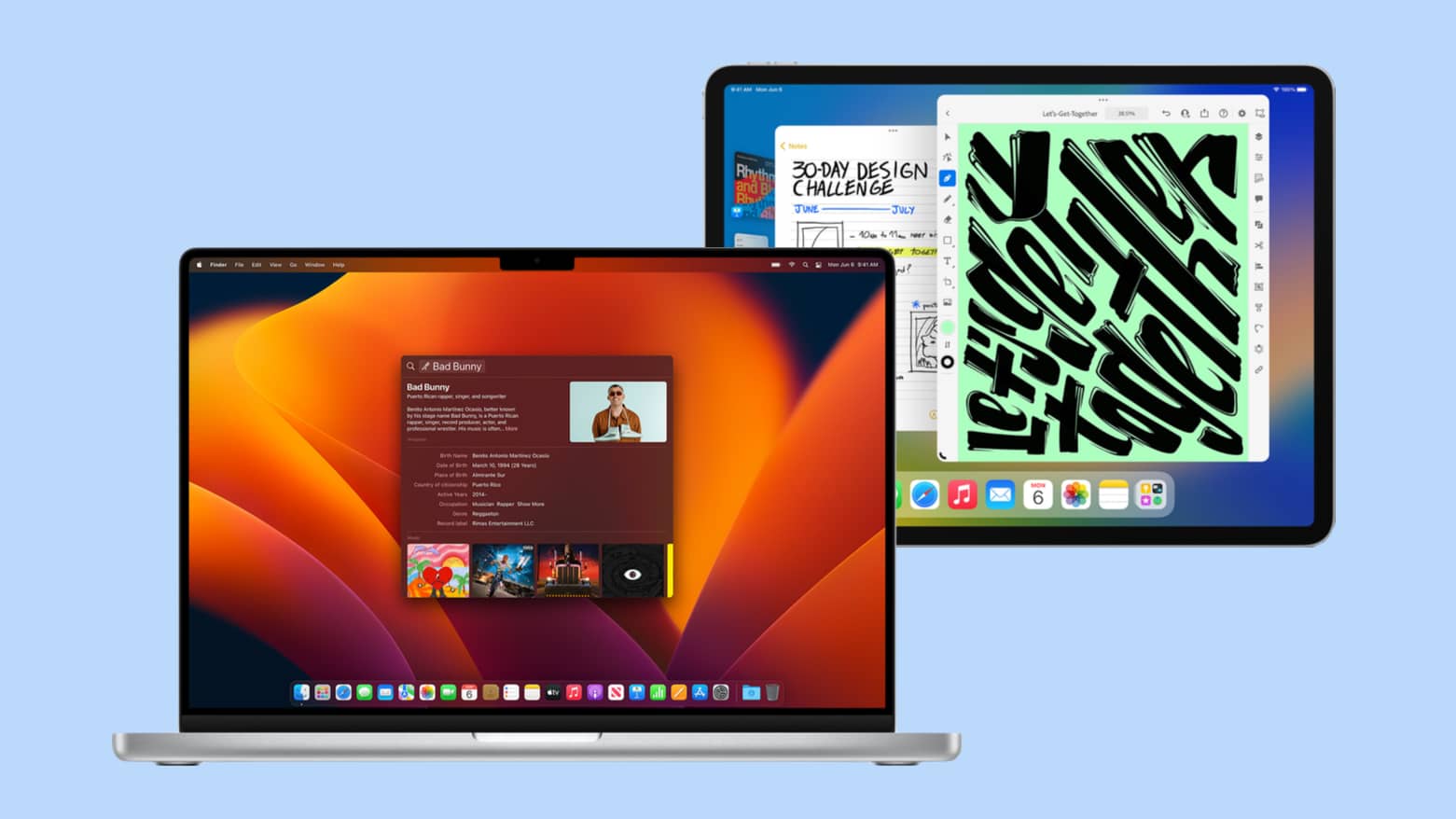 Apple isn’t ready to relax just because the September iPhone event is over. An Apple October event is almost certainly planned with new MacBooks and iPads. And maybe more.

Here’s everything we expect to be on the agenda.

An event in October is expected earlier than in September. In the past, Apple refrained from making major announcements right after the iPhone and Apple Watch presentations. The company announced eight products on September 7, and it’s likely at least four notebooks and tablets are on the way — that’s too many for a single day.

With details on new 2022 MacBooks and iPads leaking out for many months to come, it’s time to look ahead to Apple’s next product launch.

Faster variants of the Apple M2 will receive plenty of attention.
Photo: Apple

There’s good news and bad news about the 2022 MacBook Pro models. Tipsters say they will include M2 ​​Pro and M2 Max processors, which should bring a nice speed boost over their predecessors.

But the 2022 versions are expected to use the same designs as the 14- and 16-inch MacBook Pros introduced in 2021. These received a lot of praise, but don’t expect any further improvements. That means the Apple event in October will likely kick off with notebooks with slim chassis and mini LED displays plus MagSafe and HDMI ports.

Just as Apple used the iPhone launch event to give the release date for iOS 16, you can expect the premiere date for macOS Ventura to be revealed right after the 2022 MacBook Pro models.

While Apple has steadily improved the iPad Pro over the past few years, it’s been a while since the design has been shaken up. Tipsters say this is about to happen — likely during the October event.

The change everyone expects is a switch to the Apple M2 processor, the same as in the 2022 MacBook Air. This will allow the tablet to work better with upcoming iPadOS 16 features that are only for M-series iPads, including Stage Manager and more support for external displays.