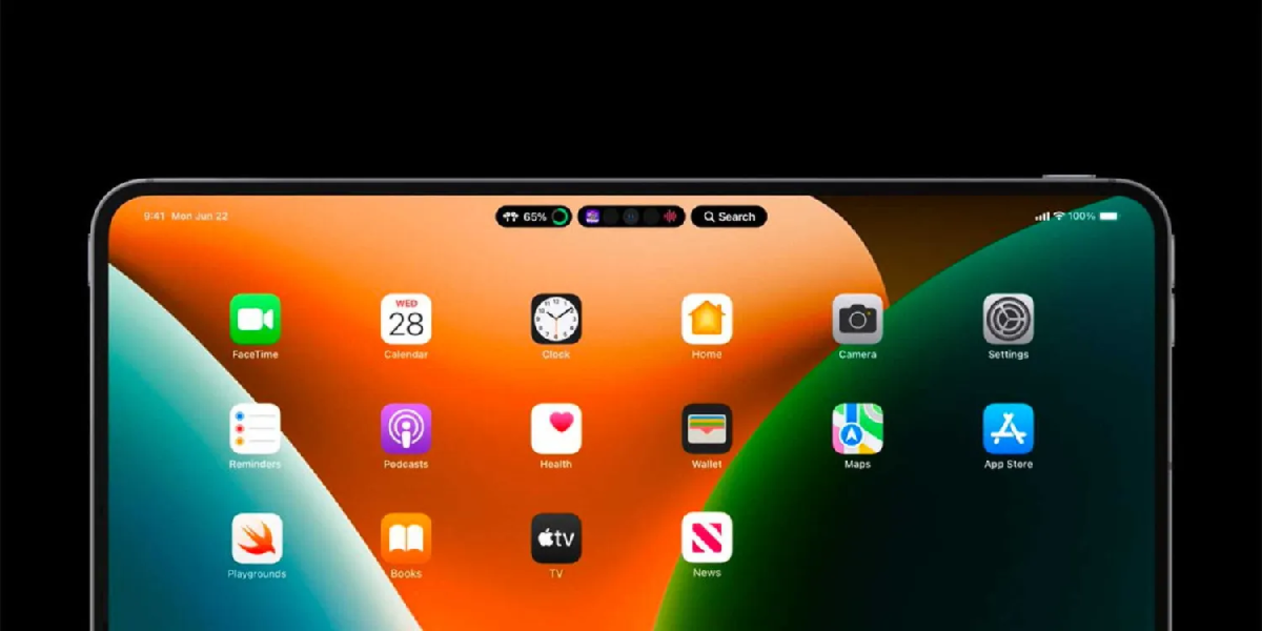 The new iPads could have the best of the iPhone 14 Pro!

09/11/2022 22:00
The Dynamic Island It is one of the most acclaimed changes of the iPhone 14 Pro. And it is that, although it was known Apple’s decision to replace the notchfew came to imagine that this part was so elegant and practical, which was presented a few days ago.

But getting excited isn’t the only thing, and there are those who have moved on what would this island look like on ipads. This time it has been the designer Parker Ortolani who took on the task of materializing the proposal with an incredible result.

The concept replaces the largest island with several small islands

Concept of Dynamic Island on the iPad

The first thing he took into account was the iPad’s dimensions. So instead of imagining a bigger island, the designer imagined several small islands on the iPad, called “Island Menus”. He explains that he can “hover over areas of Dynamic Island to access powerful features of his favorite iPad apps.”

This change could improve multitasking, as it could “let apps live at the top of the screen” while also providing shortcut menus for quick access. Apple recently brought Universal Control to iPad and Mac and is now working on Stage Manager, the new Dynamic Island cutout could be perfect for new iPad Pro models.