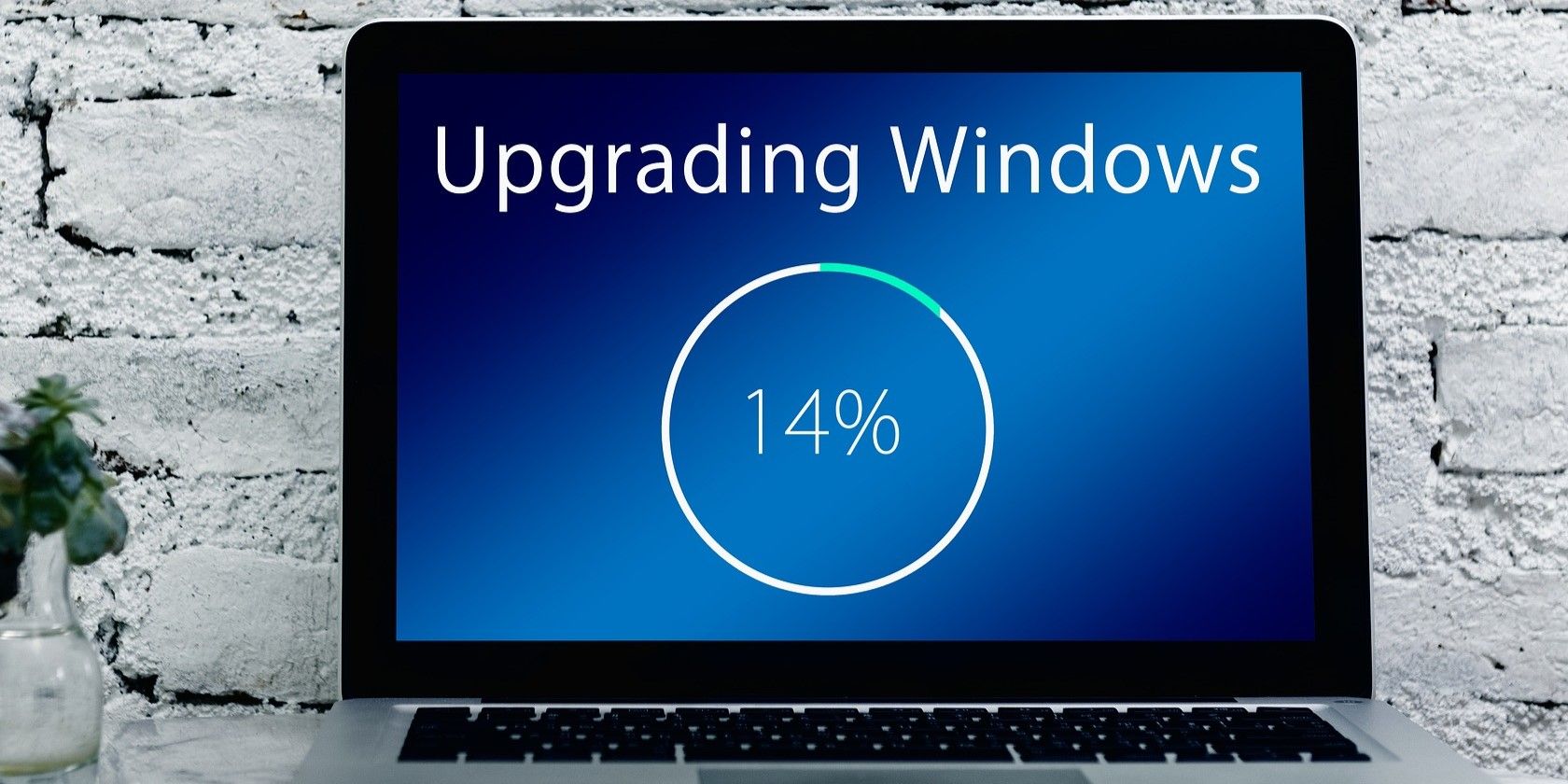 ADVERTISEMENT
Windows Update is a big part of the Windows experience. But they can be annoying for a variety of reasons, the biggest of which is probably their frequency.

While updating Windows is a good practice, the frequency of these updates can sometimes be overbearing. They can also often disrupt your workflow by requiring a reboot.


Let’s see why Windows updates so often and how to stop it.

Why does Windows update so much?

Microsoft changed the way it treats Windows with the release of Windows 10. Before Windows 10, Windows versions like Windows 7 and 8 were treated as separate solutions.


As of Windows 10, Microsoft maintains Windows as a service. The company even called Windows 10 “the latest version of Windows”. This meant that there would be no new Windows versions, only new updates.


But, as we now know, Microsoft has released a new version of Windows: Windows 11.


That said, save a few, these updates are not random and follow a schedule. Knowing this schedule can help you understand why you are installing a particular Windows update and whether you can afford to delay it.

Update schedule for Windows 10 and Windows 11


When Microsoft released Windows 10 in 2015, it followed a schedule of two feature updates per year and a cumulative update once, on the second Tuesday of each month. There were also intermittent Defender definition updates, security fixes, and driver updates.

Things are a little different starting with Windows 10 version 21H2. Windows 10 now only gets one feature update each year that Microsoft supports for 18 or 30 months with monthly quality/cumulative updates.


Windows 11 also follows a similar update schedule to Windows 10. There is an annual feature update that Microsoft promises to support for 24 months for Home and Pro versions with monthly quality updates. The support period for Enterprise and Education versions is extended to 36 months.