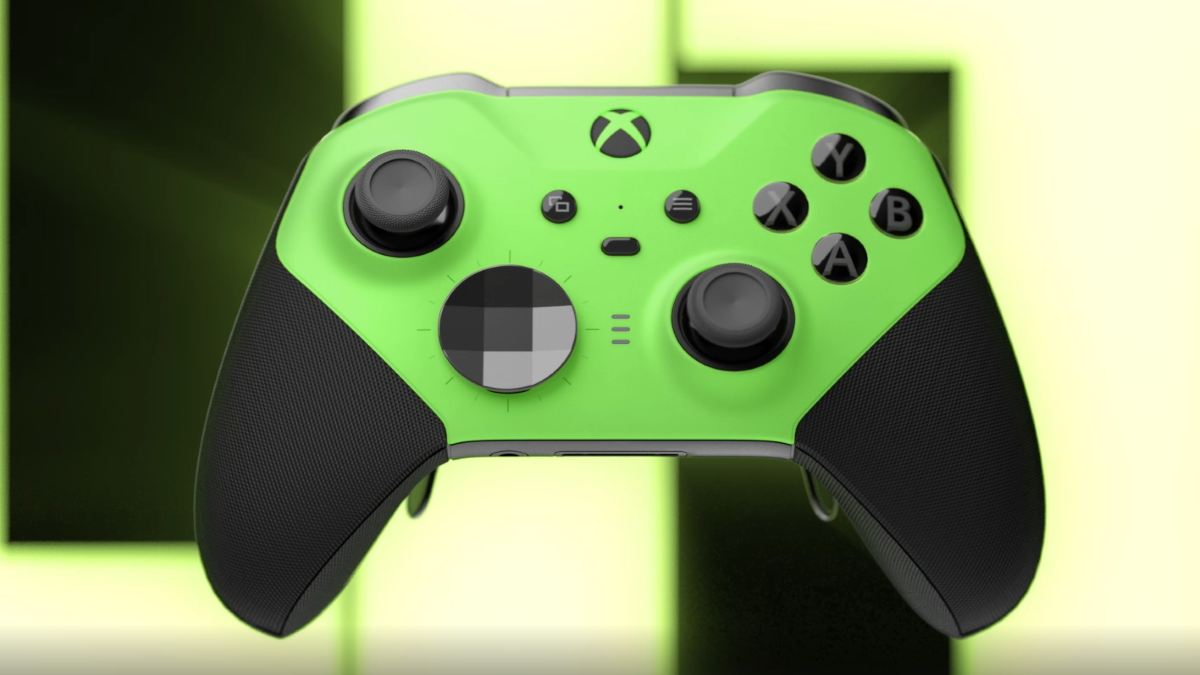 Microsoft has revealed that it will finally give fans access to a much-requested feature involving Xbox One and Xbox Series X controllers. Ever since Microsoft first started its “Design Lab” a few years ago, which allows customers to customize their own Xbox controllers, fans have been asking to expand this program with customizable versions of the Xbox Elite controller. And while it seemed like this shot might never come to pass, Microsoft has announced that it will finally give fans exactly what they wanted.

Later this holiday season, the Xbox Design Lab will begin allowing customizable Elite controllers. This means fans can now create their own versions of the Elite Wireless Controller Series 2 with color schemes beyond the standard black and white models that Microsoft has made available. It is currently unknown how much it costs to purchase an Elite controller through the Design Lab, but Microsoft teased the launch of this program with a new video. Based on what has been shown, only the base color of the Elite controller can be customized, while the rubber grips, thumbsticks and bumpers remain black.

Brace yourself, something Elite is coming… this holiday pic.twitter.com/DHJEyDmvzS

“Since the debut of Xbox Design Lab in 2016, the number one request from fans has been to include Elite controllers in our unique customization program to enable further personalization of that premium experience,” Microsoft revealed in a new Xbox article. -website. “Today we’re announcing that you can do just that this holiday when we bring Elite Wireless Controller Series 2 to Xbox Design Lab! We’re excited to bring more choices to gamers around the world and can’t wait to see fans re-imagine what it’s like to be Elite.”